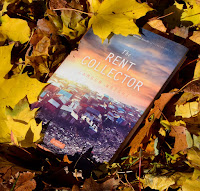 Book: The Rent Collector
Author: Camron Wright
Edition: Hardcover, Shadow Mountain, 2012
This book guide has moved to my new blog, Relevant Reads. Please find all my new guides there.
at November 11, 2018 No comments: 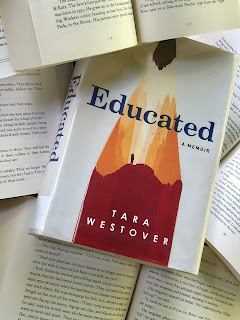 This guide has moved to my new blog, Relevant Reads. Please find all of my new discussion guides there.
at July 05, 2018 No comments: 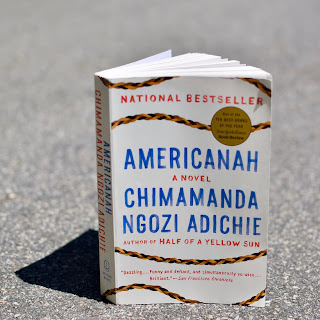 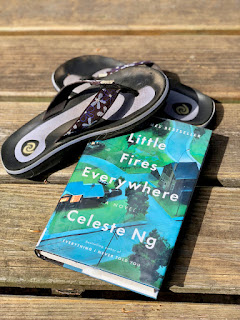 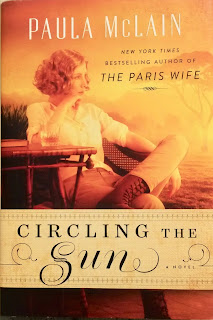 Although it’s a novel, I fact-checked major events and found them in line with historical record. McLain’s imagining of how Markham’s relationships with men, with Karen Blixen, with horses and with Africa seem incredibly true.

Circling The Sun is a beautiful novel to read on a snowy day, envisioning the plains and hills and people of Kenya early in the 20th century and the self-reliance of a very independent woman living beyond her time. What I find even more fascinating is the juxtaposition of this novel with Beryl Markham’s own stories in West with the Night. Together these two books can make for an interesting discussion on truth and memory, what we chose to share about our lives and what we chose to hold close.

Circling the Sun does not draw attention to the colonial rule and virtual slavery going on during this time period, however reading background on Kenya during the colonial period helps set the place. These three summaries offer very brief descriptions of the time period:

A quick internet search reveals much biographical background on Beryl Markham. This biographical summary is a quick read and highlights significant events.

Here are a small selection of discussion topics for Circling the Sun that may help your book group launch a discussion relevant to your groups’ interests.

If you’ve read West with the Night, compare what Beryl Markham includes in her stories with what is include in McLain’s novel.  Markham writes nothing of her relationships although she was married three times. She doesn’t even mention her son who was raised by his father’s mother. She only offers glimpses into the struggles that she must have faced as a young woman working in a man’s world both as a horse trainer and as a pilot. Rather, West with the Night paints a romantic view of Kenya and her life there.
Which do you think is more true? Why do you think Markham chose to leave out of her book any emotions entwined with her relationships?  Did she have no feeling for relationships? Did she want to erase her relationships from her memory or from her personal history?
What is true? How do your memories and stories alter the truth over time? If a story is told with facts altered or critical facts left out is it still true? What makes truth?

Markham has complex relationships.  She was abandoned by her mother as a child, her father went to another continent when she was barely a young woman and she was separated from her son when he was just a small child.  In the book she has 2 husbands (in fact she was married a third time after her transatlantic flight) and a number of affairs that make the gossip circles.
When Markham sees her mother cheering her on at a horse race she reflects,

“Maybe Berkeley had been right about family— maybe we never survive them, or anyone we love. Not in the truest way.” page 253

What do you think? How plausible are the emotions that McLain paints in the novel?
Have you survived your family?

Markham forms strong friendships, perhaps the strongest with Ruta, who follows her from her work as a horse trainer to a pilot. When he returns to her as an adult, Markham thinks,

“Ruta might never fully grasp the choices I’d made, but we didn’t have to agree on everything to help each other.”

They conclude their conversation with

How did Ruta and Marham’s friendship endure over many years and such a great difference in backgrounds? What do you think was at the core of their friendship?

What holds your strongest friendships in place over the years?
at March 17, 2018 No comments:

Email ThisBlogThis!Share to TwitterShare to FacebookShare to Pinterest
Labels: Circling the Sun, family, friendship, nonfiction, truth, West with the Night

The Art of Racing in the Rain 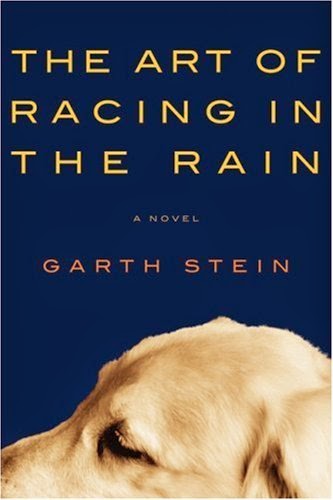 Email ThisBlogThis!Share to TwitterShare to FacebookShare to Pinterest
Labels: art of racing in the rain, Book Discussion, book group, books to read, death, demons, end of life, living in the present, Seattle 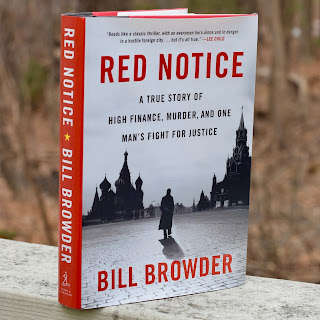 This discussion guide has moved to my new website, Relevant Reads. Please find all of my new book group guides there. 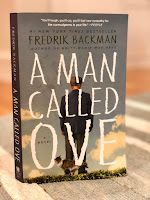 Please see my new website Relevant Reads for the book discussion guide to A Man Called Ove.
at November 29, 2017 No comments:

Email ThisBlogThis!Share to TwitterShare to FacebookShare to Pinterest
Labels: A Man Called Ove, Book Discussion, death, dignity, laugh, loss, love, who we are

The Trouble with Goats and Sheep Discussion Guide 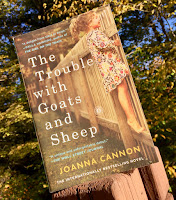 This book guide has moved to my new blog, Relevant Reads. Please find all my new guides there.

Email ThisBlogThis!Share to TwitterShare to FacebookShare to Pinterest
Labels: childhood, choices, listening, love, memory, point of view, secrets, The Secret Lives of the Brain, The Trouble with Goats and Sheep

A Gentleman in Moscow Discussion Guide 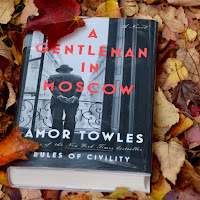